The Best Places To Ski in North America 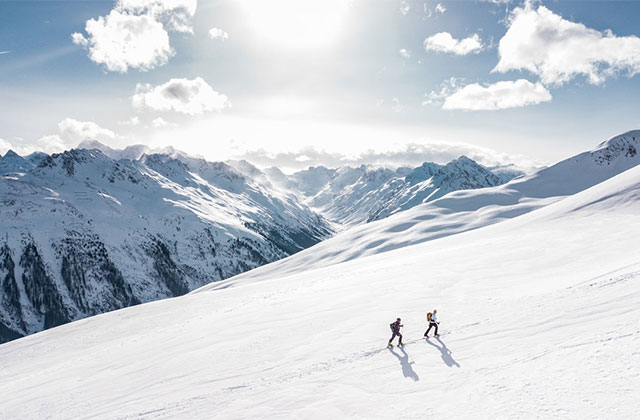 Whether you’re a veteran skier or a beginner nothing beats hitting the slopes. There is something peaceful and freeing when it comes to getting out on the mountains, being literally and figuratively lifted.

North America offers some of the best skiing locations around the world. Scenic towns and breathtaking views are just some of the reasons they draw thousands from around the globe. 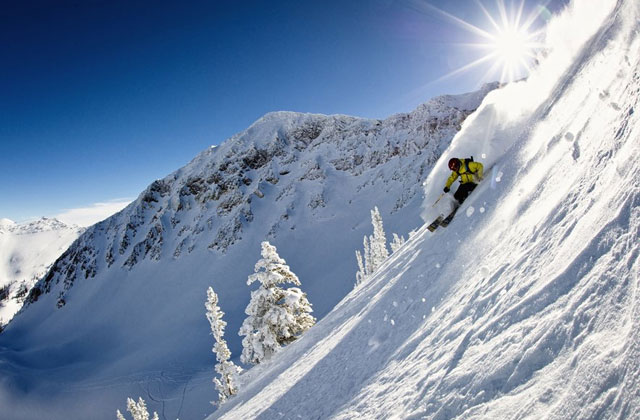 Park City, Utah, tops our list of some of the best ski towns. Located along Interstate 80, approximately 32 miles from Salt Lake City, this ski hub has two major ski resorts; Deer Valley Resort and Park City Mountain Resort. Home of the Sundance Film Festival, this city also hosted events for the 2002 winter Olympics. As of 2005, when Park City Mountain Resort and Canyons Resort merged, the city is home to the largest ski area in the United States, with 17 slopes, 14 bowls, 300 trails and 22 miles of lifts in total. Anyone who is looking for an experience of a lifetime on the slopes will want to make sure they visit Park City, Utah. 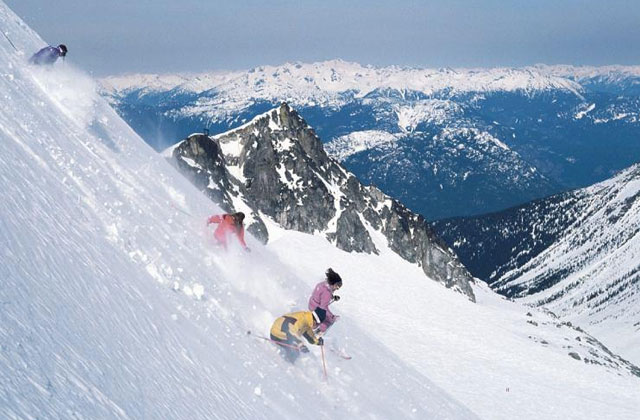 You don’t have to be an avid skier to know that Whistler, B.C. makes most ski lists. Located in the Southern Pacific Ranges of the Coastal Mountain, Whistler offers a skiing atmosphere like no other on earth. Not only are the slopes and trails like nothing you’ve ever encountered, the town itself offers an indescribable experience. People from across the world are drawn to Whistler, BC for work and play, as many take up seasonal jobs due to the sheer volume for visitors during peak season. Whatever calls you to Whistler, you won’t regret answering. 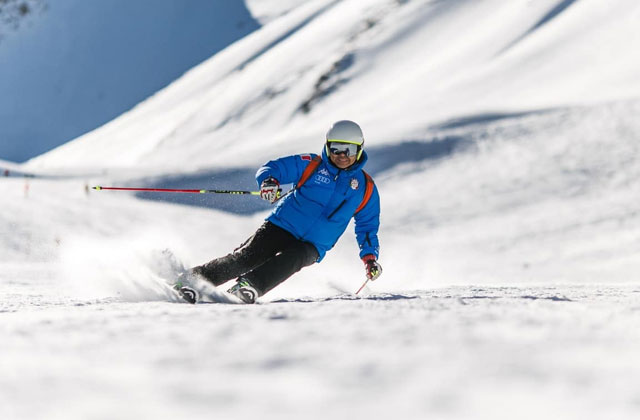 Truckee, California has some of the best ski resorts on the west coast. More than half a dozen resorts with more than 33 lifts and over 2,000 acres to choose from. Truckee averages 204.3 inches of snow annually, making it the fifth snowiest city in the United States. For this reason, among many others, such as its beautiful views of Lake Tahoe, Truckee has become a skiers paradise. 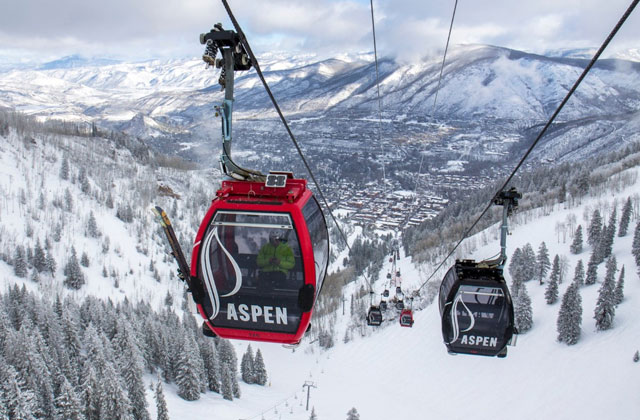 Aspen, Colorado has become synonymous with ski town. Nestled in a remote area of the Rocky Mountains, Aspen has some of the most stunning views and skiing around. Home to the Winter X games since 2002,  Aspen mountain offers double black diamond slopes for seasoned skiers. To quote Dumb and Dumber, “A place where the beer flows like wine, where beautiful women instinctively flock like the salmon of Capistrano. A little place called Aspen”.

These ski towns are just a taste of the amazing escapades to be had on numerous mountains throughout North America. HOweHowever you are looking for an adventure, unparalleled views on top of the world's most scenic mountains, than you’ll find what you are looking for on any one of these slopes.

Vancity Listings 'Make Yourself At Home'